The Future of Multilateralism and Global Governance

Curated and produced by Dahrendorf Forum, a joint initiative by the Hertie School and London School of Economics and Political Science (LSE)

Despite being of comparable economic weight to the US and China, its most prominent global competitors, Europe has not been as influential as a power in global governance. Lacking the ‘hard power’ derived from military capabilities, it has laid claim to a ‘soft power’ of normative influence externally. Nor, despite some successes, has Europe been able to exercise the power to coerce – ‘sharp power’ – as systematically as its global rivals. Yet, it should be recalled not only are five European countries members of the G20, but also the EU is a member in its own right.

In light of the current COVID-19 crisis and against the backdrop of the severe global economic downturn authors and commentators of a Dahrendorf Forum scenario report will build on the analytic approach in these scenarios to debate questions like: As in 2008/9, a coordinated response to the economic crisis is required, how well placed is Europe to lead in the G20?, Is a more internationalised euro still a realistic ambition and can it, too, become a tool for a better coordinated response?, What is next for the WTO in the face of US intransigence? 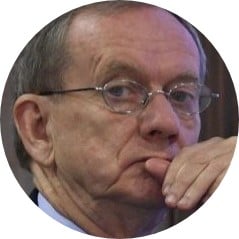 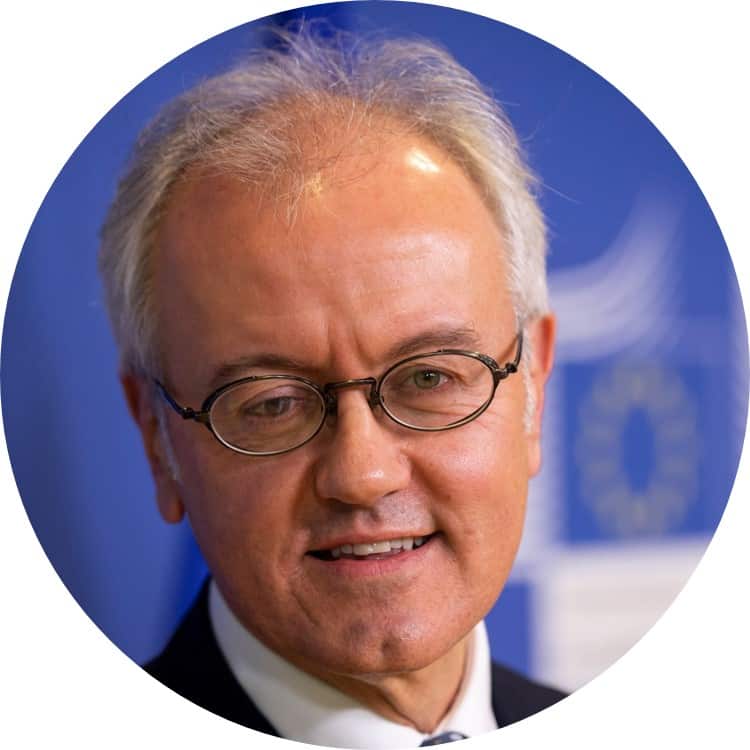 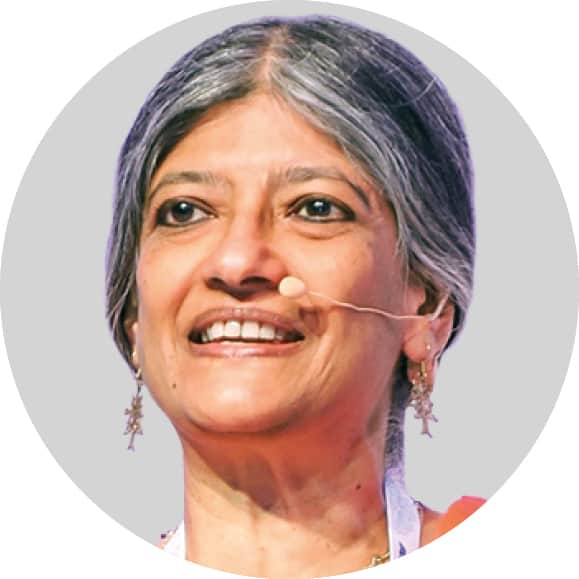 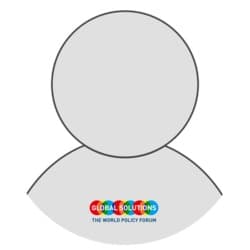 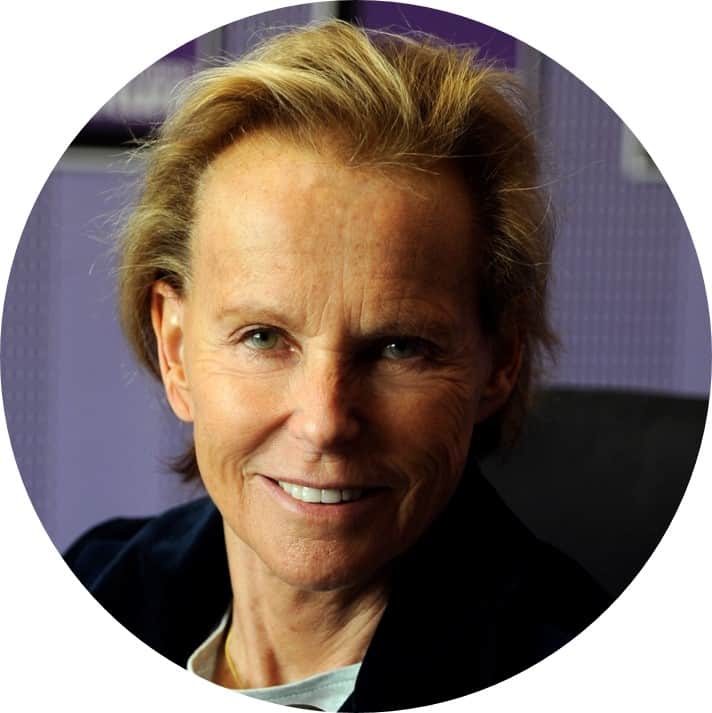 Policy Briefs on the Future of Multilateralism and Global Governance

Coordinating Committee for the Governance of Artificial Intelligence

Lessons from a global crisis: coronavirus, the international order and the future of the EU

The China-West Dialogue:  Toward a Global Order for All

Geopolitical symptoms of COVID-19: Narrative battles within the Eastern Partnership

Coronavirus is also a threat to democratic constitutions

The Action Imperative for the G20

The COVID-19 pandemic: A letter to G-20 leaders

Realizing opportunities of the 21st century for all – Global Solutions Journal

China and its Long March: End in sight? Not yet – Global Solutions Journal

The WTO needs a Plan B – Global Solutions Journal

The G20 Needs to Show Leadership to Fight COVID-19

A Letter to G20 Governments