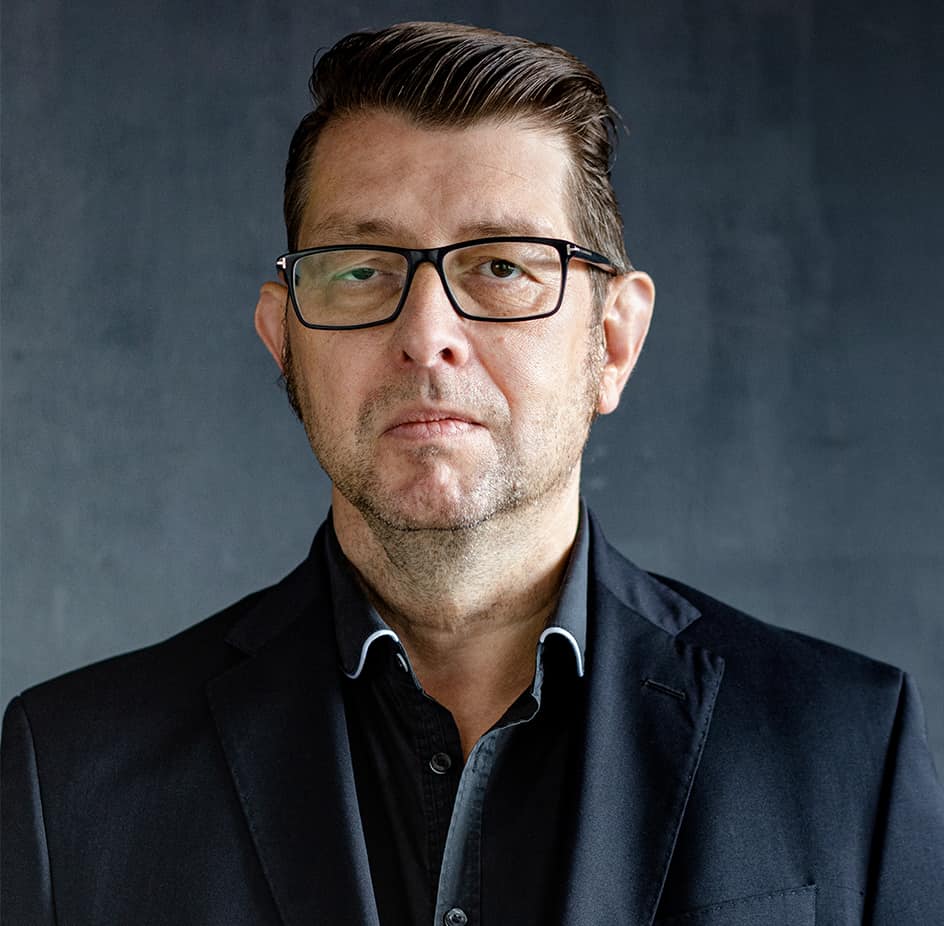 Dr. Markus Engels is a social scientist with a background in politics and international affairs. He studied social sciences in Duisburg, Portsmouth/UK, and Berlin and obtained his doctorate at the faculty of law at the University of Munich (LMU).

Markus Engels has worked as a senior scientific advisor at the German Federal Parliament, the European Parliament and the Executive Board of the Social Democratic Party of Germany (SPD).

He headed the office of Deputy Party Chairman Frank-Walter Steinmeier and served as spokesman and campaign manager for Martin Schulz, during his tenure as President of the European Parliament and as SPD Chairman.

Furthermore, Markus Engels participated in the drafting of the European Charter of Fundamental Rights and the charter of fundamental rights for the digital age, initiated by charitable foundations.