The Global Solutions Initiative proposes policy responses to major global problems addressed by the G20, the G7 and other global governance fora. Together with our global multistakeholder network we develop and disseminate policy recommendations through workshops, publications, events and policy briefs submitted to the Think20 and Think7 process. 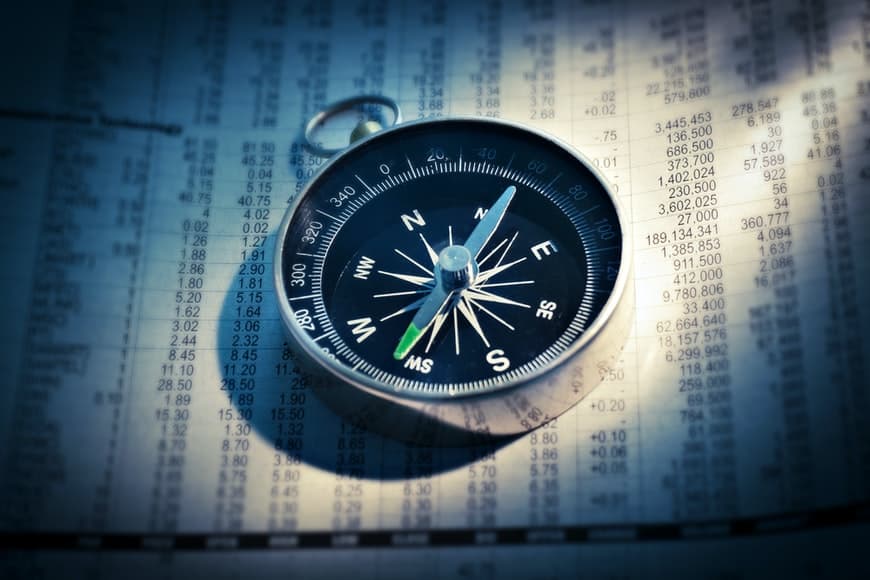 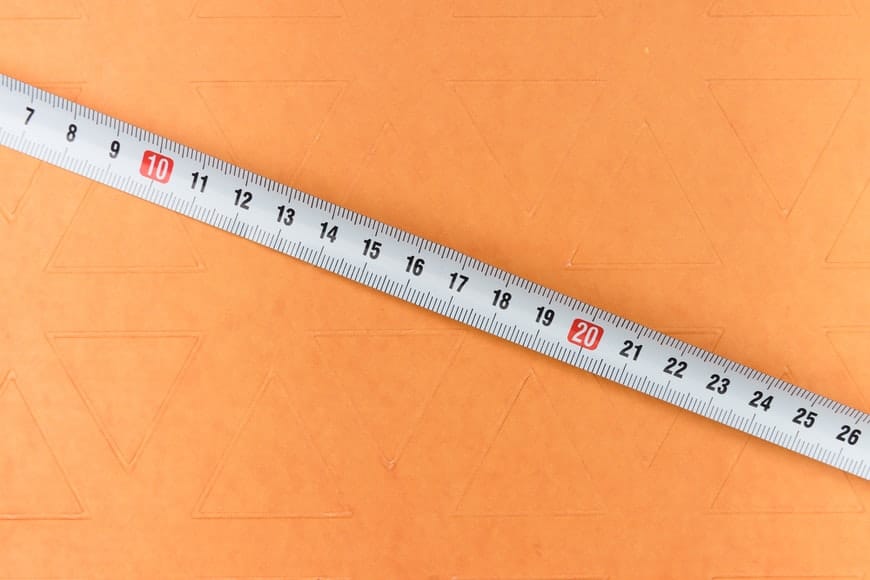 Read More
Measuring Prosperity
The workshop series is co-organized by the GSI and TNI. It aims at bringing the measurement of prosperity in these two domains into consonance as a prelude to the consistent assessment of government policy and business reporting. 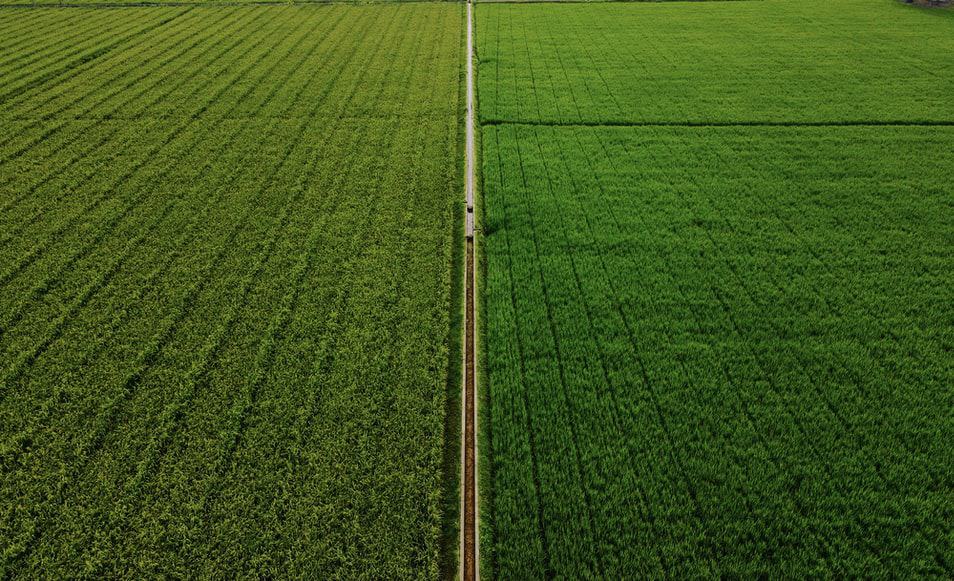 Read More
Digital Empowerment
The workshop series aims at improving the rules of digital governance to protect individuals and democracy in an environment distorted by the power of obscure, mass data aggregation and influencer-paid surveillance capitalism. 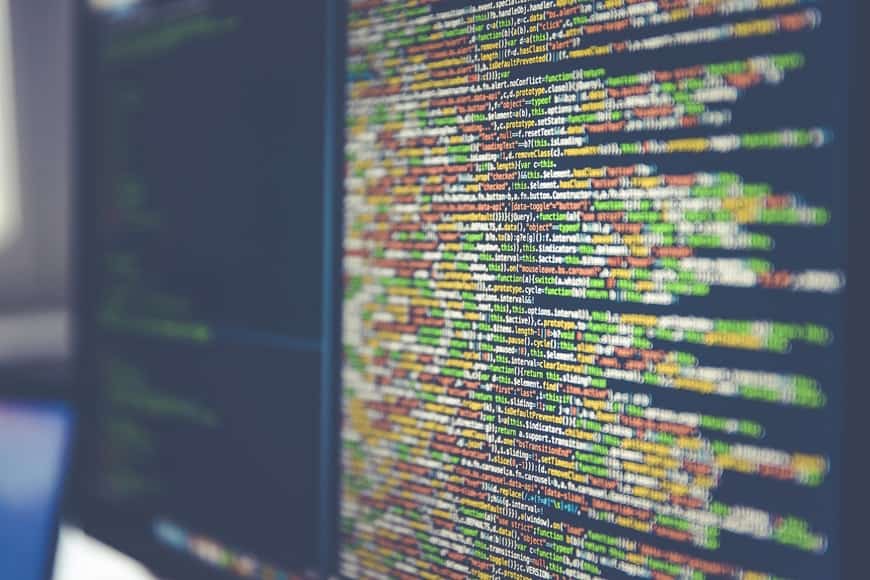 Read More
Revisiting Digital Governance
The GSI has set itself the goal of actively advancing the debate on digital governance and developing proposals in close cooperation between research, business and politics that will lead to the reorientation of the digital space. 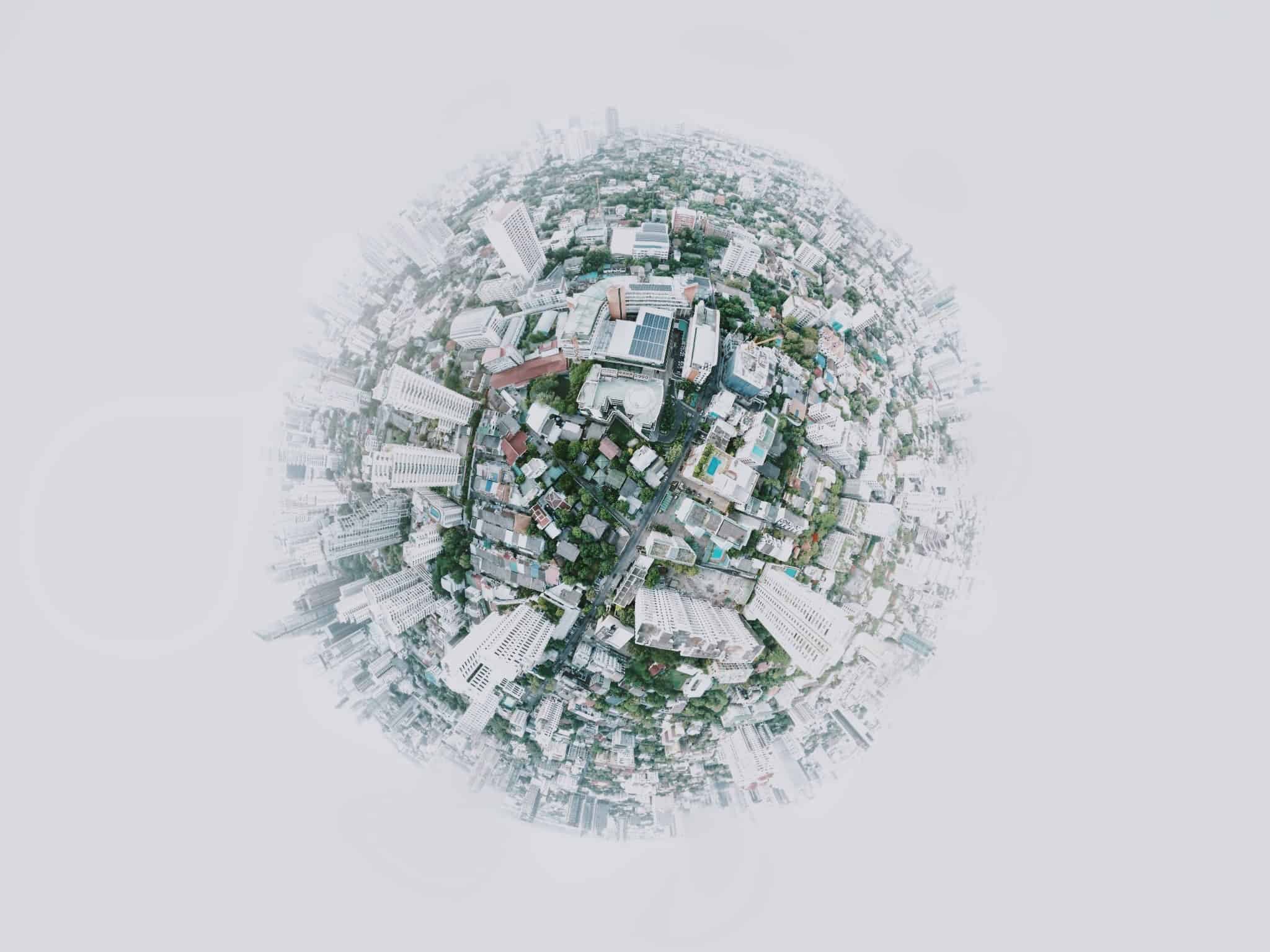 Read More
Rethinking Multilateralism
and Global Governance
The workshop series will discuss new strategies and models for international cooperation that is sustainable, resilient and just in the light of multiple global crises.

If you are interested in taking part in our programs/projects, please express your interest here and we will come back to you!

About the program: Socio-Economic Transformation

Our economy must serve our social needs and respect planetary boundaries. What socio-economic transformation is required to achieve this goal?

Currently, the world is on an unsustainable path. Driven by globalization, digitalization and financialization, our economic activities have contributed to social crises, with societies growing more unequal across various dimensions, depriving some people of meeting their basic human needs and putting political systems under stress. Our economic activities are also responsible for progressing climate change, environmental degradation, and the loss of biodiversity. This has put the earth’s natural capital at high risk. Too long has social well-being been treated as a derivative of economic success, which is still the primary goal of business activities and economic policies. On top of these longer-term issues come acute challenges, such as pandemics or armed conflicts, which further destabilize our systems. Our future depends on our ability to transform the economic system – to take on stewardship with our collective goals in mind.

In this program, we explore how we can transform our current economic system in a way that meets human social needs without undermining the integrity and stability of the environment. We seek policies that stabilize the natural world, increase resilience, ensure social support and increased adaptability, and address various levels of governance. 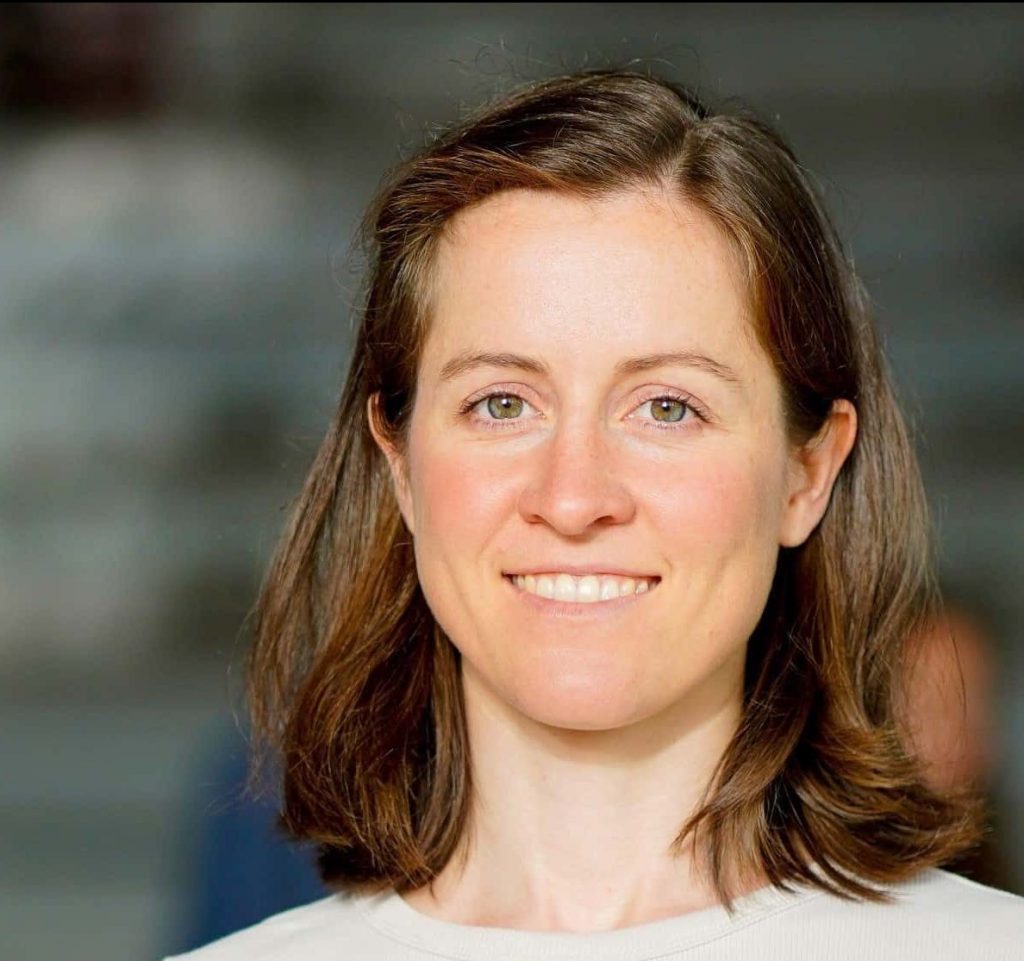 About the program: Sustainability

Sustainability is at the core of our holistic wellbeing. While the challenges to it are aplenty, we must persevere to build resilience and strengthen our resolve to find lasting global solutions.

Even though we have missed the window of opportunity to meet the Paris Agreement goals, notes the Intergovernmental Panel on Climate Change (IPCC), there should be no further delay in delivering on our commitments. We recognize the challenge and lead the promotion of the sustainability agenda by building on our role as a platform for global problem-solving, together with committed partners and stakeholders.

A sustainable global recovery should necessarily include the promotion of and investments into inclusive, circular and socially-acceptable instruments such as the circular economy and digitalization in agriculture. To bridge the silos in the policymaking process, we design multistakeholder engagements to co-create policy solutions.

In this program, we champion sustained and concerted efforts to address the climate and sustainability agenda. 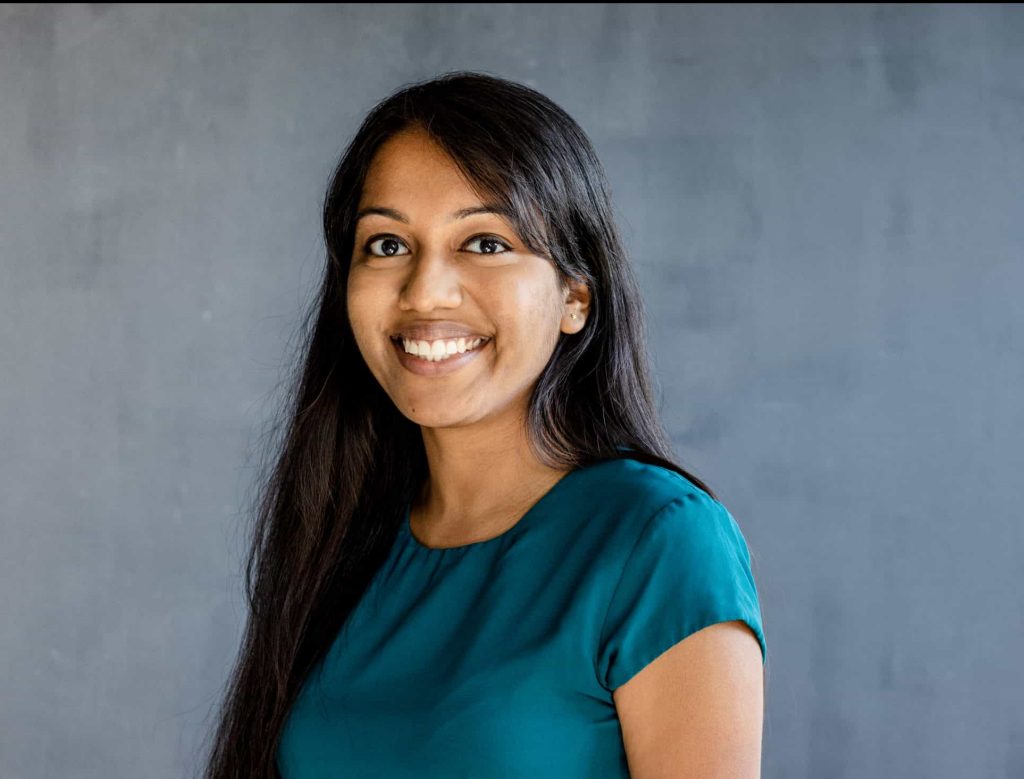 About the program: Digital Governance

Digital technologies proliferate rapidly and become an ever more important part of our lives. It is an urgent task to develop rules for the digital economy that are directed at public interest and the common good.

The rules in the digital economy work very differently than in the offline world. We routinely give away our private data for free, without knowledge about where and how the data is used by digital service providers. While consumers are left disempowered and unprotected, digital service providers have created business models built on massive user surveillance, data aggregation, and manipulative, discriminatory software. Many of our societal problems stem from this situation. It threatens the functioning of our economic market systems, and exposes users to manipulation of attention and behavior. We increasingly witness objective notions of truth being questioned, democratic processes undermined, mental health weakened, and human rights threatened. People’s freedom, privacy and consumer choice are compromised, exposing consumers, businesses and governments to cybersecurity threats.

In this program, we explore policies that improve the rules of digital governance by empowering and protecting individuals, as well as democracy. These policies will empower individuals without sacrificing technological benefits of digital innovation. 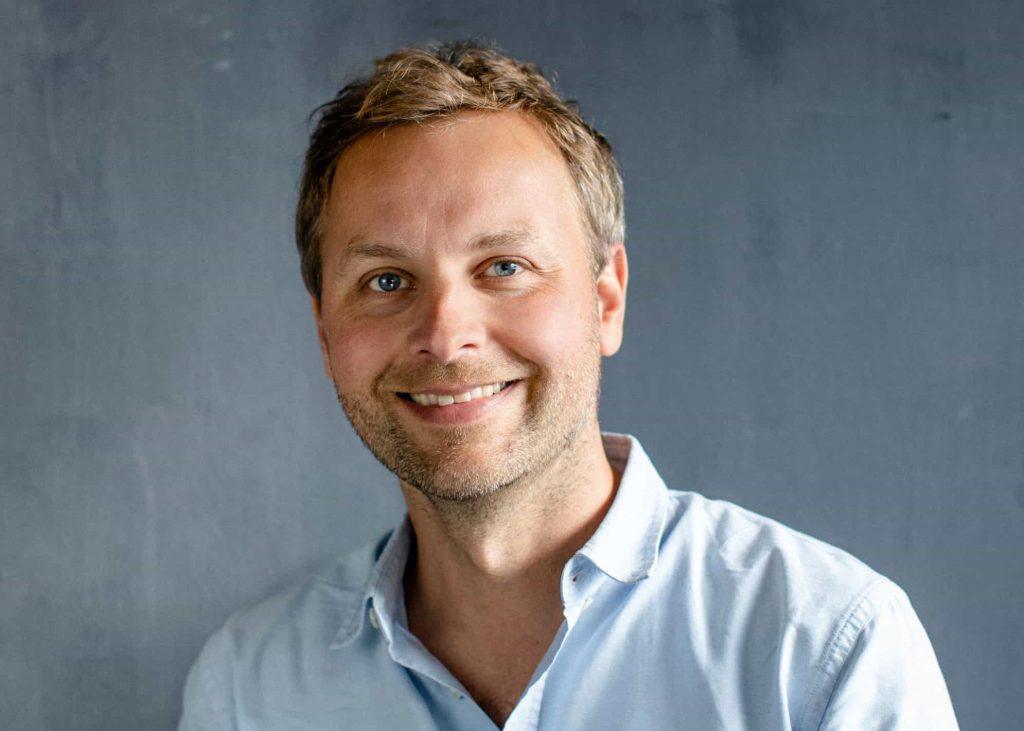 About the program: Multilateralism and Global Governance

The post-world war-II order established multilateralism as well as international institutions based on international law and prevented a nuclear confrontation between superpowers. But the bilateral system composed mainly of the former Soviet Union, the USA and their respective allies is history. With the decline of the Soviet Union, and the rise of China and India, the world is moving into a new phase. Besides North America, Asia and Europe, the African Continent and South America are claiming their right to fair representation. The former world order has gone while the structure of a new one cannot be foreseen.

New communication tools enable mankind to learn about regions far away. More people know, therefore, about inequalities and the injustices occurring worldwide. The world has become smaller, and conflicts in one region have worldwide effects. At the same time, pressing challenges like climate change, the loss of biodiversity, pandemics and hunger dare us to cooperate, no matter if individuals or regions have contributed to the current crises and disasters. This is a fundamental challenge for post-world-war-II institutions. Fundamental rights, as well as the human rights system, seem to be at stake.

This program elaborates on ways to organize the world community into a system that addresses and solves common challenges, considering the learnings from the past decades. The focus is mainly on how the G20 and the G7 can contribute to a more sustainable, resilient and fair world order while considering the needs of the most vulnerable groups and regions. 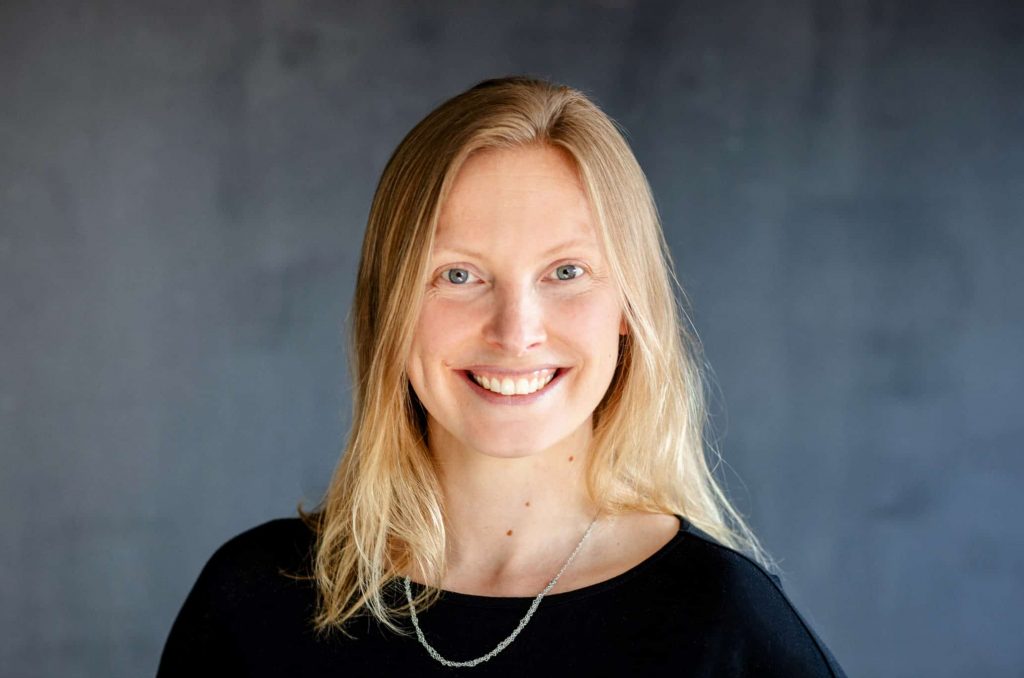