The Future of Multilateralism and Global Governance

What can the G20 do to reinvigorate multilateral cooperation in a new global order?

Over the last 75 years, multilateralism has been a strong driver and pillar of global peace and prosperity. At the same time, and especially more recently, globalization and current forms of global governance have been viewed as infringing on national sovereignty and constraining democratic decision-making. With populism, protectionism and nationalism on the march, a growing number of governments lack the commitment, or the domestic backing, required to forge stronger multilateral ties. The narrative of multilateralism as a means to enhance the well-being of all nations and people has been overtaken by a narrative of disempowerment over national social prosperity and experimentation with new public policy choices. Unfortunately, while politicians debate the merits of global cooperation, the window of opportunity to address inherently globalized problems such as pandemics and climate change is closing.

A new rules-based multilateral order fit for the 21st century ought to accommodate legitimate institutional diversity and demands for policy autonomy, while ensuring adherence to universal values, prevention of beggar-thy-neighbor policies, provision of global public goods, and management of the global commons. All too often treated as an end in itself, multilateralism must be reimagined as a means to empowering citizens and enhancing social prosperity. What are the major normative gaps today related to the global governance system and its role? Should countries be granted more policy space by reducing the scope of multilateral action? If so, what essential traffic rules or general principles are needed to ensure a minimum level of cooperation and coordination? Given the desirability of subsidiarity, what is the role of subnational actors and plurilateral clubs in this framework? Should non-state actors (including civil society and corporations) be mobilized in order to advance global normative change and catalyze collective action? Which existing institutions have the necessary legitimacy to redefine the rules of multilateral engagement? Can the G20 play a leadership role to advance a reform of the international institutional system? 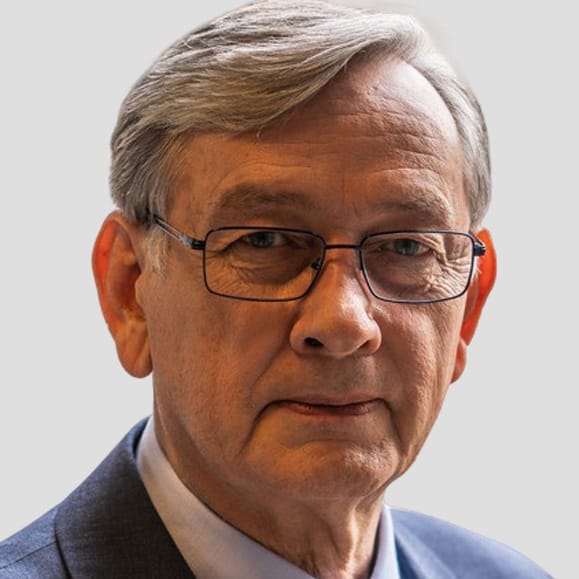 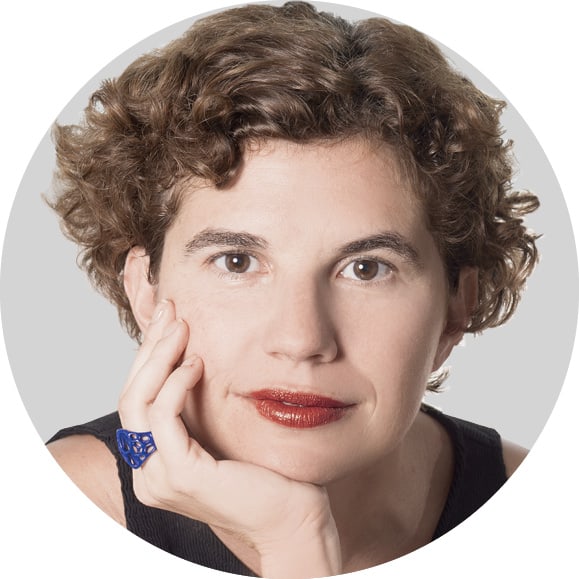 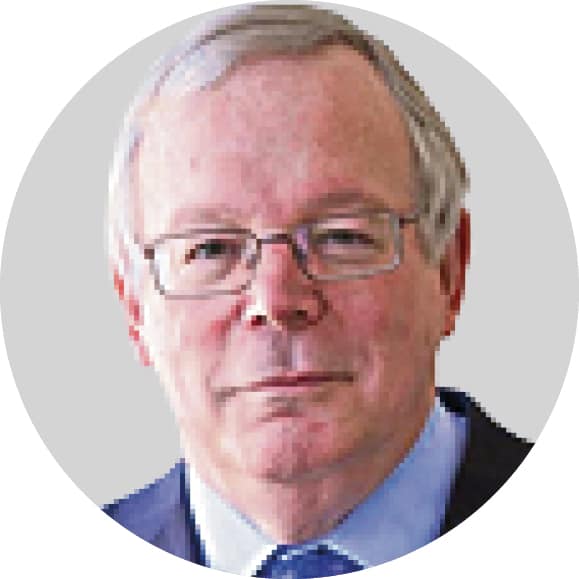 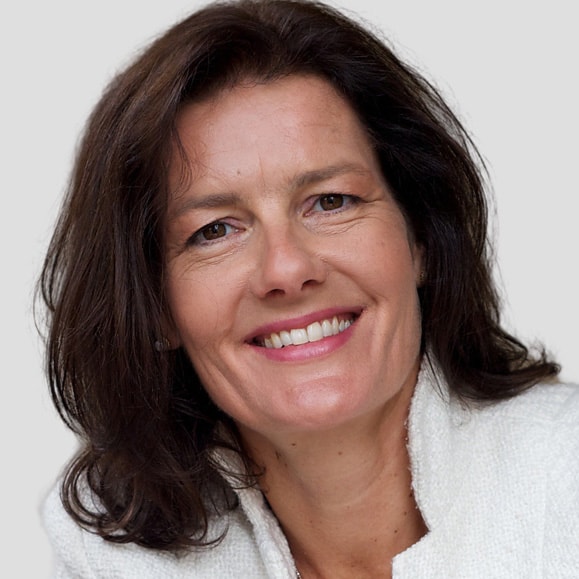 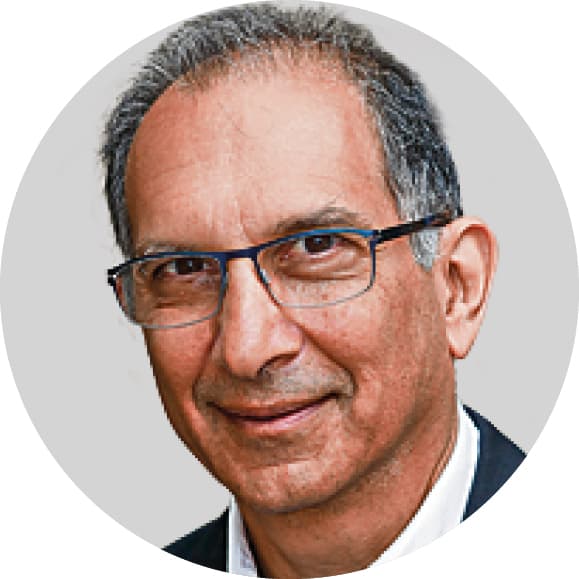 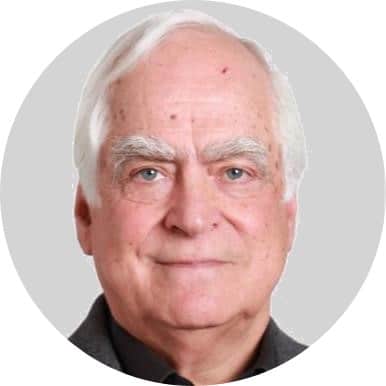 Voices of the 2020 Young Global Changers

Ninety young people from around the world were selected to participate in the 2020 Global Solutions Summit as Young Global Changers. These young changemakers from academica, business and civil society contribute and debate in their various working groups on the Summit topics. Watch the video with statements and questions by the YGC Working Group on the Future of Multilateralism and Global Governance!

Policy Briefs on the Future of Multilateralism and Global Governance

Lessons from a global crisis: coronavirus, the international order and the future of the EU

Coordinating Committee for the Governance of Artificial Intelligence

Geopolitical symptoms of COVID-19: Narrative battles within the Eastern Partnership

Coronavirus is also a threat to democratic constitutions

The Action Imperative for the G20

The COVID-19 pandemic: A letter to G-20 leaders

Realizing opportunities of the 21st century for all – Global Solutions Journal

China and its Long March: End in sight? Not yet – Global Solutions Journal

The WTO needs a Plan B – Global Solutions Journal

The G20 Needs to Show Leadership to Fight COVID-19

A Letter to G20 Governments