A New Measurement for Wellbeing Beyond GDP

The Urgent Need for Recoupling 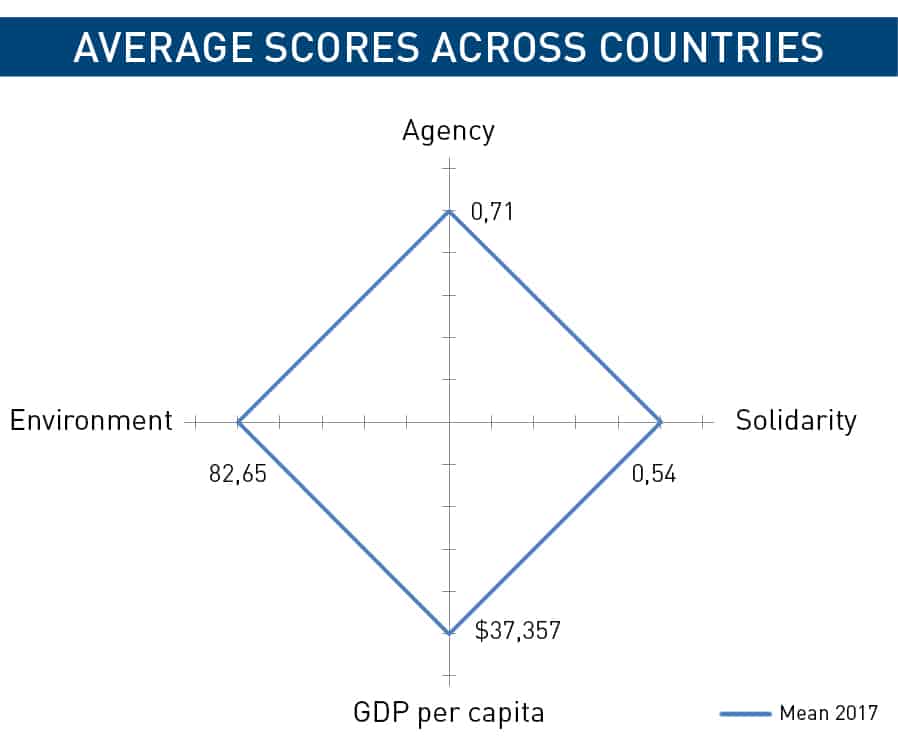 The Recoupling Dashboard as a Starting Point

We invite you to participate in the discussion by downloading the paper and sharing your thoughts with us on our social media. You can follow the discussion with the hashtag #Recoupling. Please contact us with any questions: contact@global-solutions-initiative.org

The Recoupling Dashboard for Selected Countries

Cross-country Comparisons and Development over Time 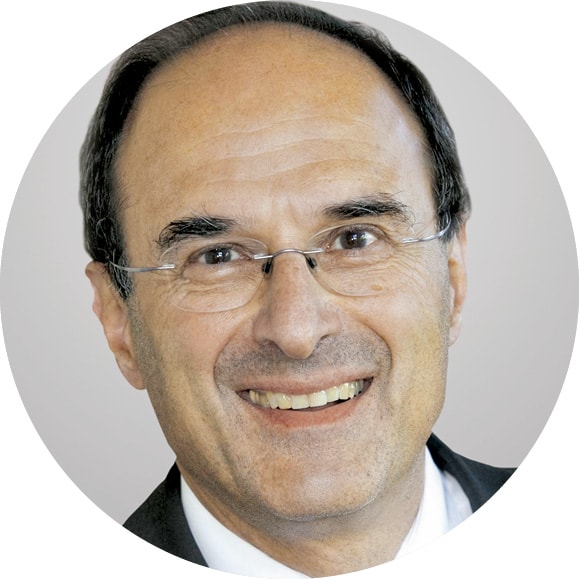 Prof. Dennis J. Snower is President of the Global Solutions Initiative. He is Professor of Macroeconomics and Sustainability at the Hertie School, Berlin; Senior Research Fellow at the Blavatnik School of Governance, Oxford University and Non-resident Fellow of The Brookings Institution. He is President Emeritus of the Kiel Institute for the World Economy and has published extensively on employment policy, the design of welfare systems, caring economics and monetary and fiscal policy. 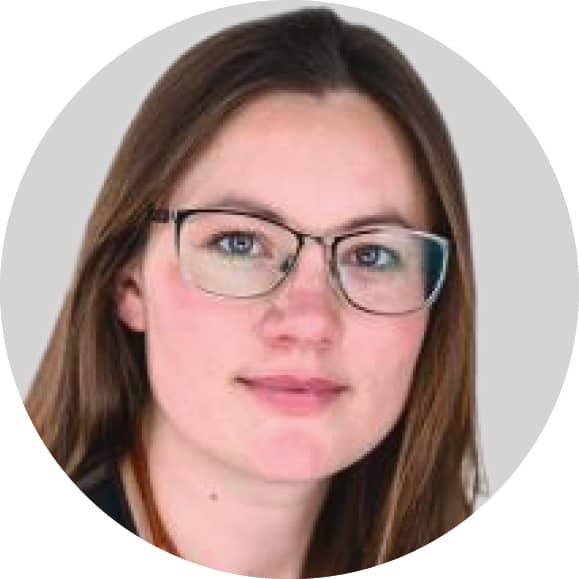