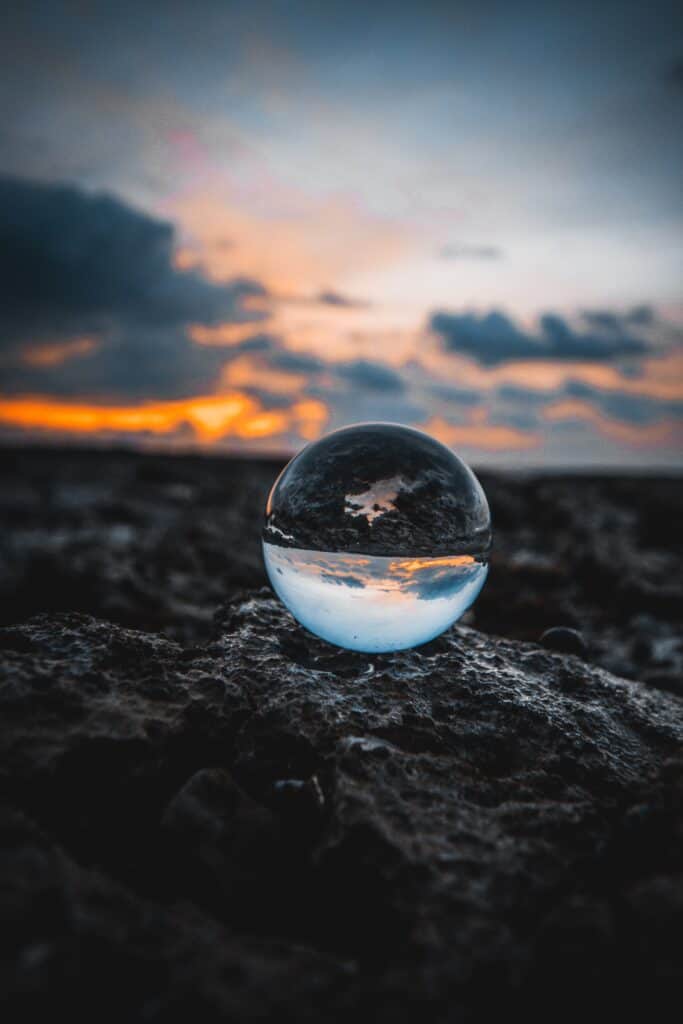 Last week the G20 summit in Indonesia and COP27 came to an end. It’s time to take a deeper look: we have collected the best insights and analysis from our community to provide context. What is the role of the G20? How can we recharge climate talks to finally take the action we need now? Are international institutions like the G20 and G7 equipped to deal with a polycrisis world?

The big picture: An article by Secretary General Markus Engels takes a step back, making an impassioned appeal for the enduring power of multilateralism – especially in times of crisis. As Engels points out, if multilateral approaches achieved breakthroughs even during the darkest days of the Cold War, then today we need more dialogue, not less, and a robust multilateral approach.

Looking ahead: With a view towards the Japanese G7 presidency, an article in NIKKEI Asia by Syed Munir Khasru and Tetsushi Sonobe of the Asian Development Bank Institute (ADBI) examines how Tokyo can align common global issues between the G7 and G20.

Focus on China: A new statement published by the China-West Dialogue under the leadership of GSI Fellow Colin Bradford concludes that, “Global governance needs to prevail despite geopolitical tensions.”

The climate talks: A series of articles by GSI President Dennis Snower considers new approaches and mechanisms that could lead to a breakthrough for climate change. In the Berlin daily Tagesspiegel (in German), he suggests we take a fresh look at the “Climate Club” idea proposed by German Chancellor Olaf Scholz as part of the G7 presidency. Snower argues that this idea offers a new approach to multilateralism – in which countries can pledge support for a goal, yet take steps to get there via individually tailored pathways – that has the potential to be adopted in many other areas. In his view, the Climate Club could be a harbinger of a new Multilateralism 2.0. The idea is also introduced in an article published in English.

Climate change – and the lack of progress – is in focus in Snower’s op-ed for the German weekly Die Zeit (in German). He proposes a novel way of battling climate change: We could create a global alliance for the twin issues of climate and health to tackle the issues in tandem, thereby making long-overdue progress on both fronts.

Finally, in an appearance on Euronews, Snower argues for the enduring power of the G20, noting that, “It’s the main show in town … it has the flexibility to deal with issues as they arrive.”

Workshop series on Multilateralism: Next session on December 15, “Understanding the Diverse Voices of the Global South”

The next session of our workshop series on multilateralism features guest speaker Amrita Narlikar, President of the German Institute for Global and Area Studies, who will share her perspective on how to integrate the heterogeneous voices of the Global South into the multilateralist stage. If interested, contact elisabeth.schroeder@global-solutions-initiative.org.

For a global perspective on a world in crisis, take a look at the publication from our partner Open Society Foundation.