To reach the temperature targets of the Paris-Agreement and avoid dangerous interference with the climate system (Article 2, United Nations Framework Convention on Climate Change) the global economy needs to quickly decarbonize and there is a large consensus among economics and climate policy experts that carbon pricing should play a central role to reach these targets effectively and efficiently. Yet, as long as fossil fuels play an important role in the energy mix, carbon pricing also raises consumer prices for energy goods such as electricity, natural gas, heating oil, or gasoline. In many countries, these goods constitute a larger share of the budget of poor households compared to richer households. As a result, higher energy or emission prices tend to be regressive. Even in countries which are seemingly rich on average, populist protests for economic justice have been initially sparked by rising fuel prices – the yellow vests movement in France that started in October 2018 is a case in point. This also affects the feasibility of carbon prices and even if the societal awareness of the risks imposed by climate change has grown significantly over the last decade in many countries – not least because of grassroot movements such as Fridays for Future – decision makers are concerned about the adverse economic effects of more stringent climate policies not only on the national economy as a whole, but more specifically also on the economic burden for lower-income households.

The recently concluded study of the Energy Modeling Forum (EMF) on Carbon Pricing after Paris, that was coordinated by the Kiel Institute and the University of Oldenburg, stresses the problem of regressive carbon prices and analyzes how reallocation of revenue can turn carbon prices into more equitable and often even progressive policy measures. This panel intends to bring together climate-economists, politicians and more generally climate policy experts to discuss the possibilities to combine efficient and socially equitable and fair climate policies and practical solutions to avoid regressive effects of climate policy. 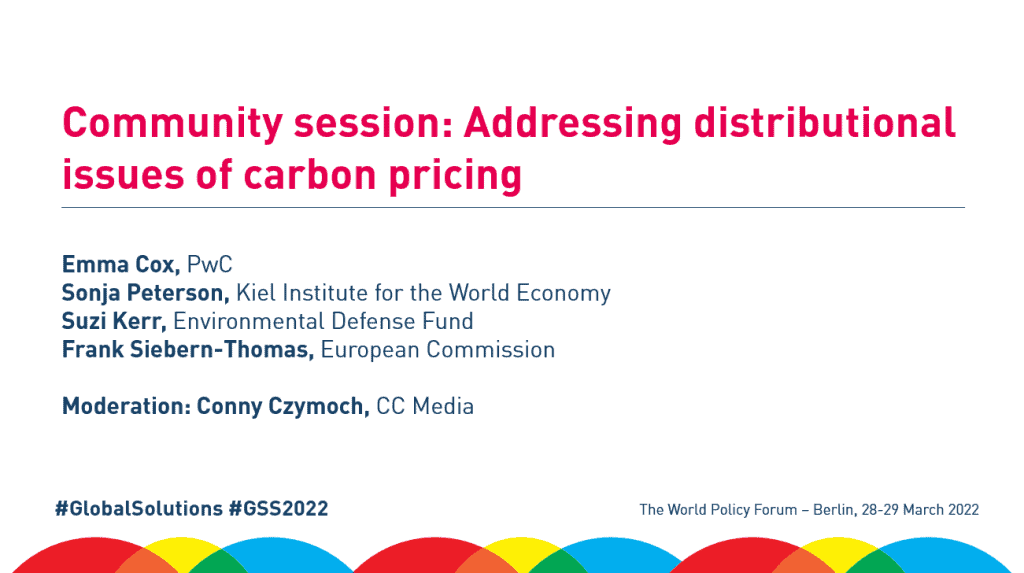 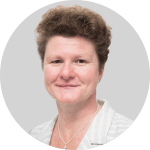 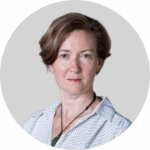 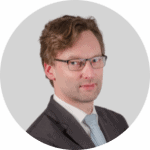 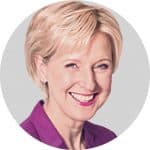