Skip to content
Videos > Community session: Setting the foundations of global social cohesion
Policy Area:
Community sessions
Topics:
Summit 2022
This session is curated by Gianluca Grimalda, Senior Researcher, Kiel Institute for the World Economy.
The spread of the COVID19 pandemic has made the existence of safety nets as important as ever. The World Bank estimates that as many as 100 million people have become poor as an effect of the pandemic, reverting a trend of decreasing poverty. The pandemic has worsened existing inequalities, bringing even more strongly to the fore the need for individual empowerment globally. While high-income countries can finance safety nets and foster empowerment through public debt, middle and low-income countries lack the “fiscal space” to do the same. Global crises of different nature – epidemic, economic, and environmental – can be expected to become even more serious in the future. It is then essential that safety nets are integrated on a global scale. This endeavour can be justified on ethical grounds, but also to safeguard national interests, because of the high social and economic interconnectedness of countries around the world. Failure to increase the preparedness and resilience of countries to global crises will also exacerbate the growing discontent with societal leaders. According to the Edelmann Trust Barometer (2021), covering 27 countries worldwide, two thirds of respondents express distrust in society leaders, with government leaders ranking second-to-bottom, preceded only by “the very wealthy” at the bottom of the scale. The inclusiveness of redistributive institutions should be radically strengthened to avoid the ultimate collapse of democratic institutions.
The goal of this panel is to discuss social cohesion as a global endeavour, rather than as a national one. In addition to the We will discuss the extent to which the global nature of the crises urges a global problem-solving approach. The panel will also discuss the actual state of global social cohesion, exploring the existing financial tools to support it. It will also explore political, economic, and social avenues to further expand such tools. The feasibility of measures such as a global universal basic income, and forms of pre-distribution, as opposed to re-distribution, will be discussed. 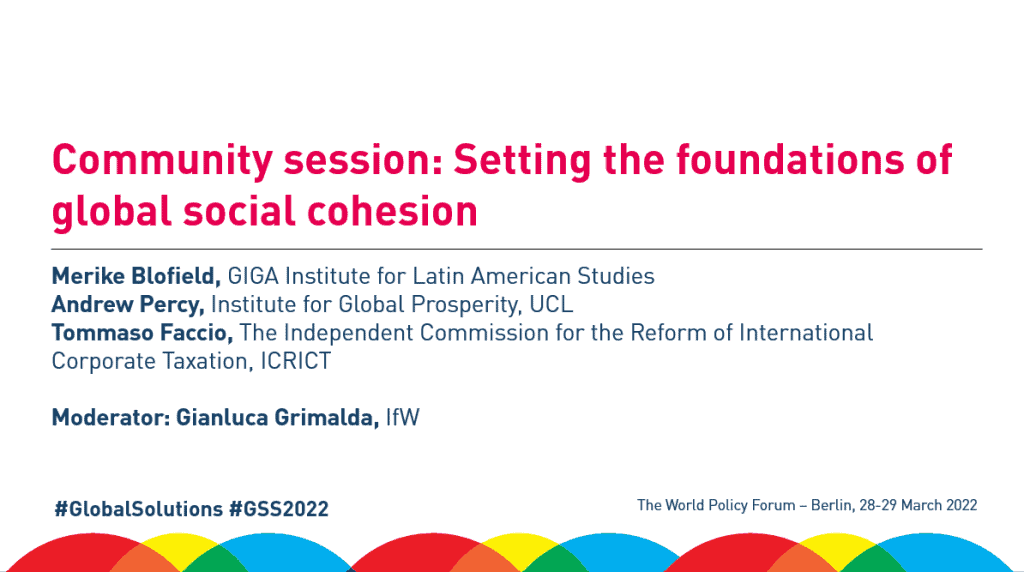 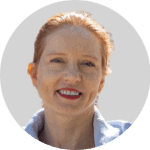 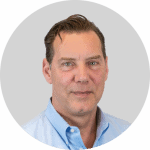 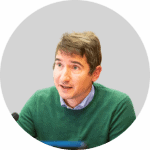 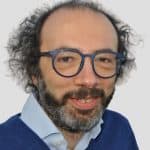