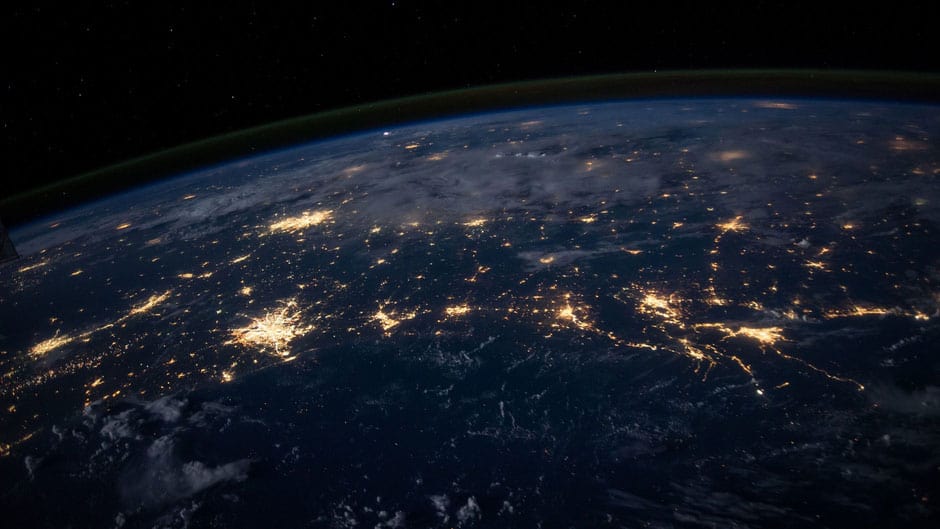 A commentary by Rachel Kelly

In her keynote speech at the Global Solutions Summit, Chancellor Merkel emphasized the importance of supporting multilateralism while maintaining respect for national autonomy. The threats facing multilateralism today were highlighted, most notably the recent rise of populism and the potential for clashes between national and international powers. These themes echoed the narrative of the opening plenary that balance between the scale of global issues and a sense of belonging and community would be essential in contributing to cohesive solution development. Despite increasing incidence of populism, multilateralism is the oft-cited cure-all solution for the global scale of our time’s most pressing issues of our time, which begs the question: Is it up to the challenge?

A clear consensus that emerged from the summit was that we face a host of global issues that require international cooperation on a scale rarely seen before. Climate change and social inequality stand as the two most pressing examples, with the effects of their unchecked escalation guaranteeing catastrophe across geographic lines. The simple fact of the matter is that no single nation can even hope to address these problems single-handedly. Thus, multilateralism appears to be not only appropriate but essential.

The conflict arises when multilateralism conflicts with local narratives. When considering global governance and the future of politics we must recognise that internationally agreed initiatives are not universally applicable at national level, and indeed may even directly contradict local community intentions. Herein lies the crux of the issues which featured heavily in panel discussions over the course of the two-day summit.

A panel on ‘the Defence of Multilateralism’ took place on the first day of the summit, and provided a comprehensive discussion of the associated challenges, while still emphasizing the importance of its preservation. Multilateralism was professed as the only real way to ensure the deliverance and maintenance of international public goods, with the caveat mentioned that the failure of such cooperative maintenance has the potential to result in accelerated damage. Ronnie Chan, Chairman of the Hang Lung Group, argued that we must consider how multilateral multilateralism has been, noting that not all nations have been able to contribute to decision-making. Indeed, he emphasized that the nations with the most weight in global governance consider and view themselves differently directly because of their disproportionate power, and that this must be recognized in moving forward. Ngaire Woods, the founding Dean of the Blavatnik School of Government, made the point that an increase in mechanisms to cooperate international bring with them a rise in competition, which in turn should hopefully lead to more resilient communities.

In terms of climate change, there arises the question of whether the US intention to leave the Paris agreement pose a threat to multilateralism. Indeed, in such cases, actors are often hesitant to commit when uncertain of others’ levels of commitment. This in turn raises the question as to whether the stepping-back of such a world power will provoke other actors into assuming a more significant role in international governance.

However, multilateral cooperation is urgently needed when it comes to other modern day issues such as digital services taxation; having a collective action towards a unified minimum standard of tax across the countries could help in fighting tax evasion performed by giant tech companies.

Nevertheless, some may consider that the developing countries are underrepresented in discussions of paradigm change in the decision-making processes of international organizations. Issues like climate change, automatization and its implication in labor, big data and even migration, are mostly discussed by economically-developed countries, while low industrialized countries, the ones that will struggle the most to adapt into this new paradigm, are mostly excluded. The question of whether a shift towards a multilateral model of governance, in the terms proposed by Chancellor Merkel, will reduce social inequalities and economic disparities between the north and the south remains uncertain.

There is unlikely to ever be complete harmony between global and local interests; there will always be a certain degree of trade-off, which in turn requires as high a level of commitment and cooperation from actors as possible. These themes of cooperation and shared responsibility in response to pressing global issues were emphasized by Chancellor Merkel and must be a significant part of all proposed global solutions going forward.

The views and opinions expressed in this article are those of the authors and do not necessarily reflect the views of the Global Solutions Initiative.

How Youth is Driving Change Locally and Globally

Younger Generations – The Seeds to a Fruitful Future

Reaching the 2030 Agenda through Collaboration with Global Civil Society