Social Cohesion and the State

What can the G20 do to improve social cohesion and trigger responsibility in business and politics?

In the context of recent dynamics propelled by globalization and technological developments, the trust in political institutions has diminished in many parts of the world and led to a surge of parties selfportraying as anti-establishment, often promoting nativism and xenophobia. This trend undermines the support for multilateralism and effective global governance and propagates the idea that relationships between nation states are a zero-sum-game. To revitalise multilateralism and global solidarity, the benefits of globalization and international cooperation must be made more visible and more accessible to the general public. The purpose of the session is to discuss the foundations of a social cohesion at the global level; and what the G20 can do to foster social cohesion from the local to the global level. Social cohesion is the capacity of a community to express mutual solidarity and traditionally, social cohesion is considered to be rooted primarily at the national level. How widespread is the notion of global citizenship, and to what extent is it compatible with other notions of citizenship? Could policies such as a global health fund or a global basic income and increased international cooperation on tax matters buttress the idea of global citizenship? How can businesses foster and valorize global citizenship and global solidarity? 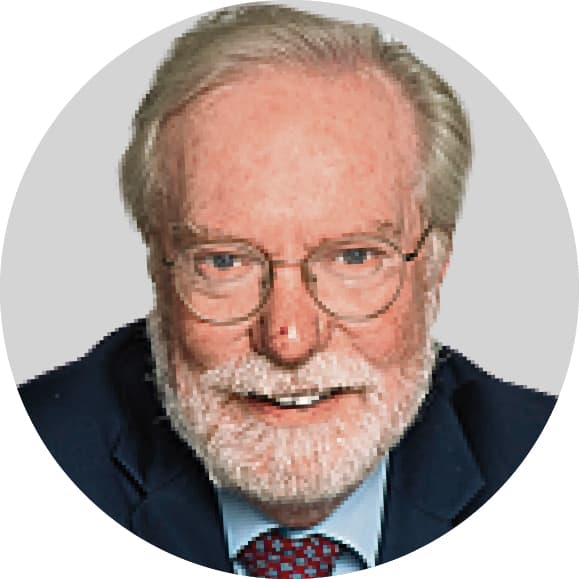 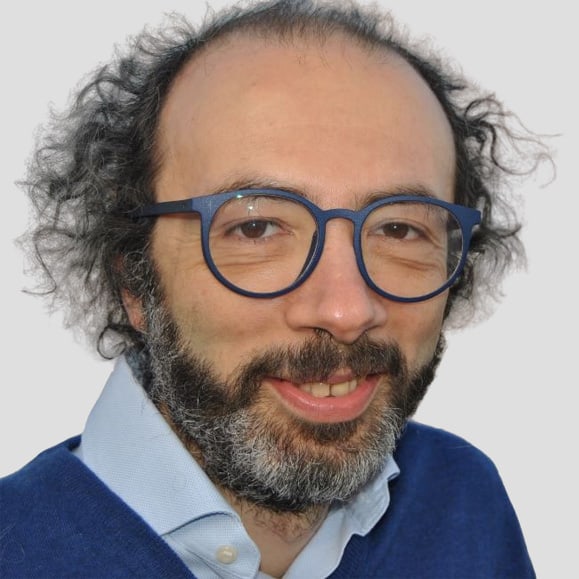 Kiel Institute for the World Economy 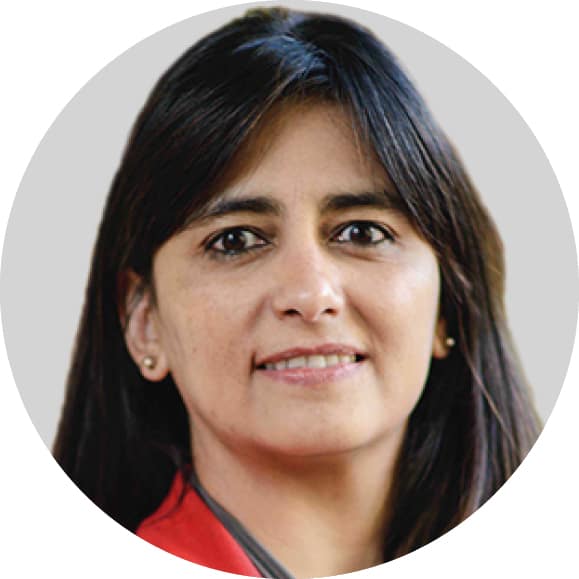 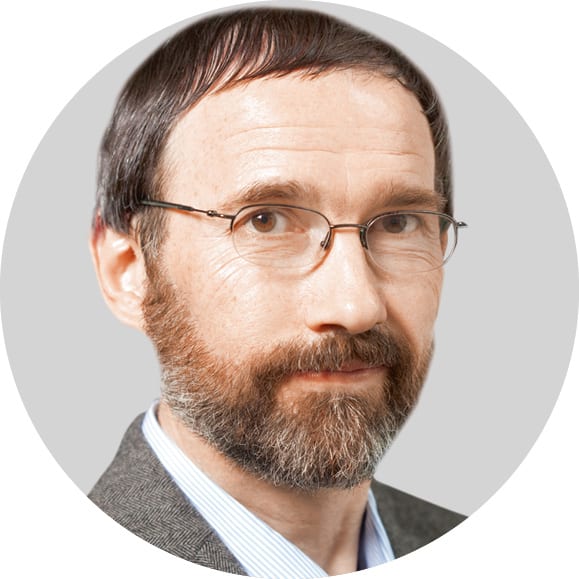 Voices of the 2020 Young Global Changers

Ninety young people from around the world were selected to participate in the 2020 Global Solutions Summit as Young Global Changers. These young changemakers from academica, business and civil society contribute and debate in their various working groups on the Summit topics. Watch the video with statements and questions by the YGC Working Group on Social Cohesion and the State!

Germany needs to lead push for European solidarity in crisis

The COVID-19 Pandemic: Government vs. Community Action Across the United States

COVID-19: The Price of Negligence

Transparency, communication and trust : The role of public communication in responding to the wave of disinformation about the new Coronavirus