An Article by the Young Global Changers Ambassadors. The Young Global Changers is a dynamic network of over 350 young people from all continents, and regions of the world, representing more than 110 different countries. Many of us are engaged in movements and initiatives to bring about positive change, locally, regionally and globally. In the … Read more

By Ken Fullerton According to UNICEF, it is estimated that 44,000 women die due to preventable pregnancy-related causes in India each year while one in five deaths globally is likely to be an Indian lady. Aditya Kulkarni, a 2017 Young Global Changer, and the organisation he co-founded are working to change this. Inspired by a … Read more 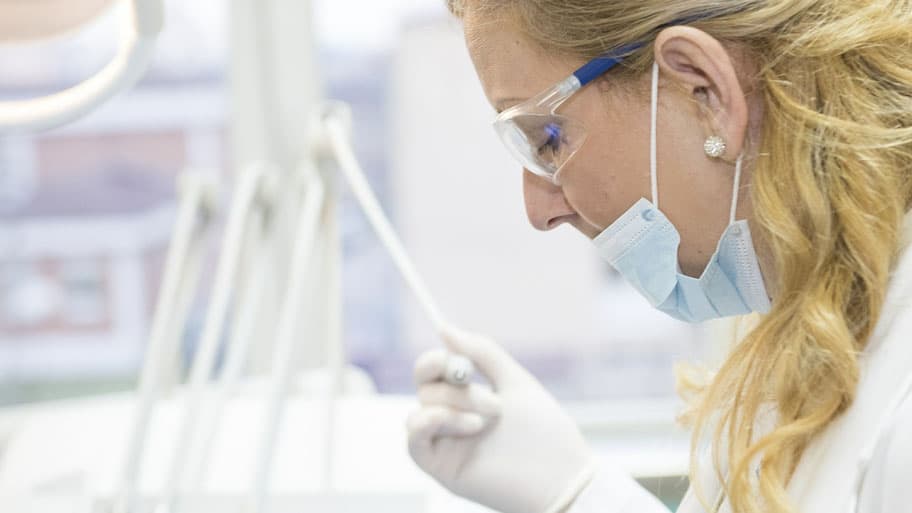 Before you can prevent something, you need to predict it. Meaning, you always need a good forecast of a future situation in order to know if and which preventive mesaures are needed. This is also true for health care. In West Africa predictive models have effectively been used for disease outbreaks such as the Ebola outbreak in 2014. 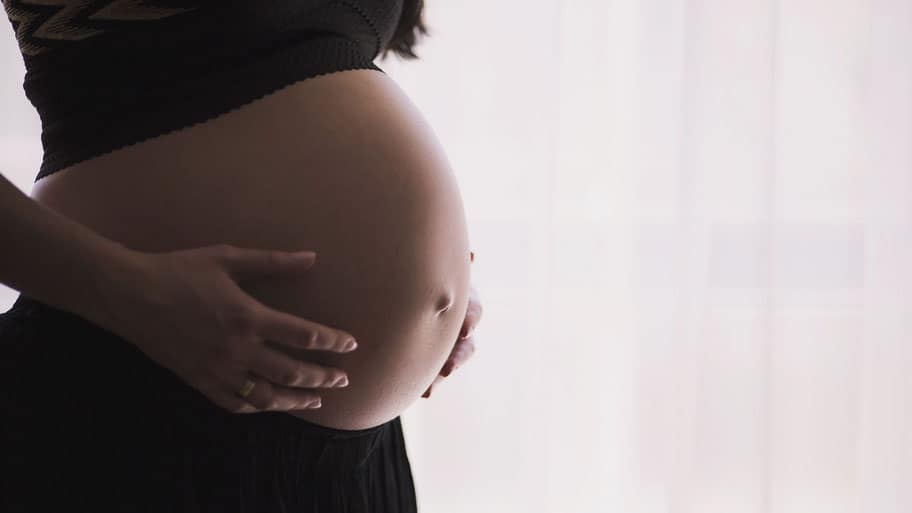 It is a grim time for women’s reproductive rights. Still today in the 21st century, legal, political and cultural institutions shape a woman’s ability to exercise her sexual and reproductive rights. In the United States, the question of whether the last abortion clinics in the state of Louisiana could remain open went all the way to the Supreme Court. Meanwhile, in Buenos Aires, the Senate very narrowly rejected a landmark bill that would legalize abortion in the first 14 weeks of pregnancy.

Scroll back to top