There is no doubt that we need change. We, as youth, feel compelled to fight for our waning future. Desperate times call for desperate measures, and after COP26 you can only conclude it will get more desperate. This is where I believe local and global movements have the ability to create change. As an active … Read more

The invasion of Ukraine must stir the global community to action in support of a besieged nation and the human rights at stake in the fight. I could not sleep on the night of February 24. Something was amiss. I grabbed my phone and checked the news. Then I knew it. Russia had invaded Ukraine … Read more

Financial Inclusion is a Key Enabler to Reducing Unemployment, Poverty and Enhancing Prosperity Living in a world that is faced with so many, divers and pressing issues, it becomes a challenge for any leader to identify one issues as the most important one. With recently emerging issues such as civil war in Ethiopia which has … Read more

Decision makers and leaders of today have a great responsibility in making the right choices and leading a group of people or a whole population towards the better. These decision makers are expected to make rational decisions that represent their society’s values and beliefs, to bring about greater development and change to their community. Sometimes … Read more

Abstract: With globalization, the international development agenda is now influenced, monitored and implemented by a wide array of actors, and not only by States. Civil Society Organizations are among them, and they are seen as the interlocutors between global civil society’s demands and international fora. They have conquered unprecedented opportunities to voice their concerns, take … Read more

Cynthia’s Story Her father, a suspected poacher, was gunned down by game rangers just 4 kilometers from their house. When I first talked to Cynthia in 2017, she was 12 years old and had never been to school since the death of her father. “He went to work and never came back home,” Cynthia calmly … Read more

Artificial Intelligence (AI) is the ability of machines to learn from experience, without explicit programming, in order to perform cognitive functions associated with the human mind. It is an overarching discipline – a form of intelligence, a type of technology and a field of study. AI is already impacting almost every part of our lives, … Read more 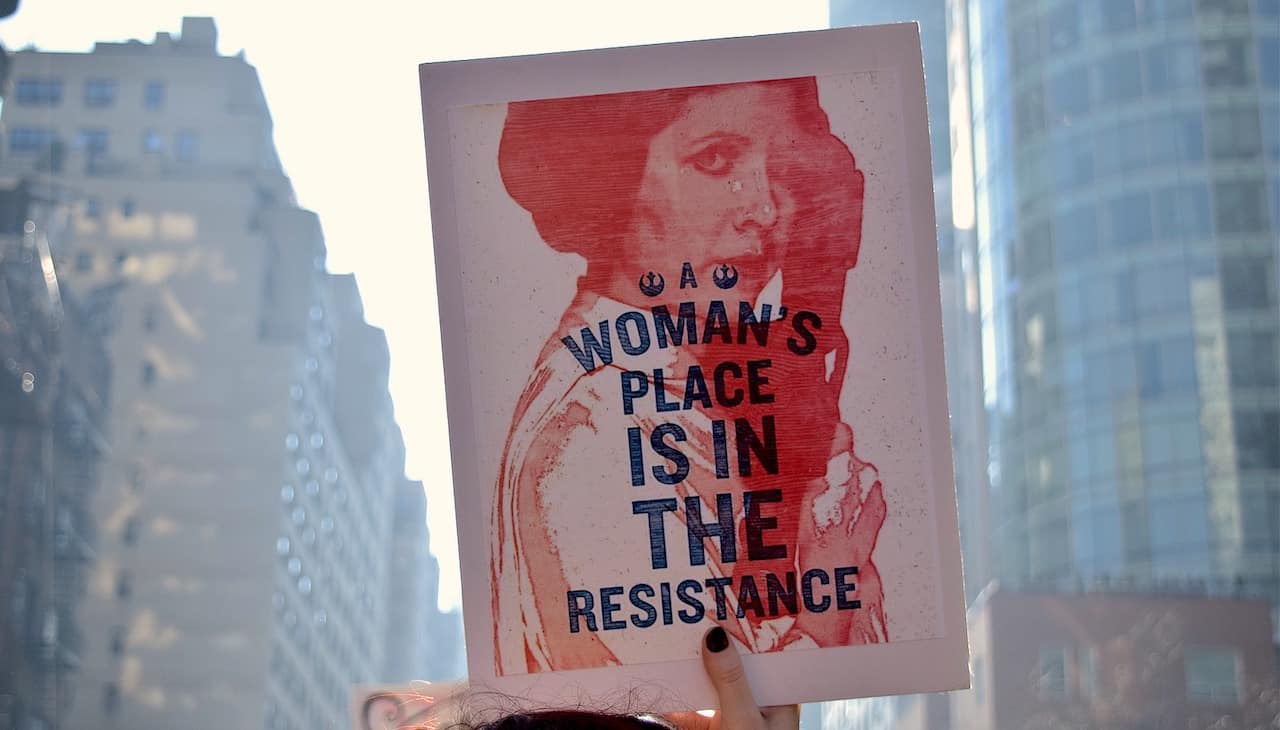 The first part of this blog post series has mainly focused on the inequalities and oppressions women have to face. You can read part one here. This second part should now focus more on movements which were supported and promoted by women in Latin America. Within the manifestations presented throughout Latin America in recent years, … Read more

This blog post is the first part of a short blog post series. The main focus of this first part lies on the path of equality, the rejection of violence suffered and overcome by Women, while the second part will mainly focus on actual movements. Within the manifestations presented throughout Latin America in recent years, … Read more

“Some people say that we should study to become climate scientists so that we can ‘solve the climate crisis’. But the climate crisis has already been solved. We already have all the facts and solutions. All we have to do is to wake up and change.” (Greta Thunberg) Considering the complexity of the Earth system … Read more